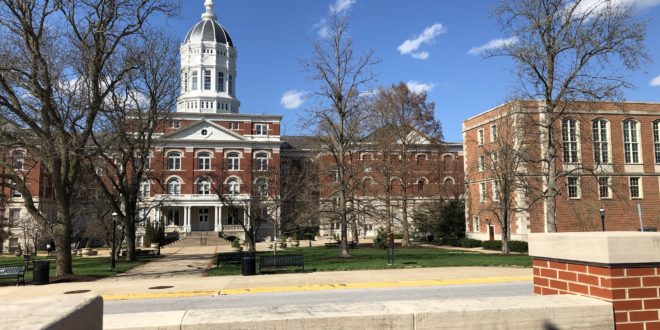 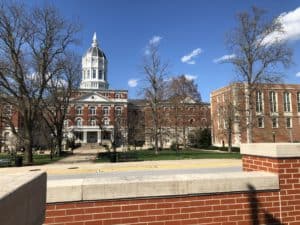 Phi Gamma Delta has been temporarily suspended by both Mizzou and its national organization, after a freshman participating in a social event at the house was hospitalized due to concerns about alcohol poisoning. MUPD is investigating, and University spokesman Christian Basi tells 939 the Eagle that there’s also a University conduct investigation.

Mizzou says all fraternity activities have been halted. That does not affect sororities, according to Basi.

The university is also conducting a separate review of the Greek system.