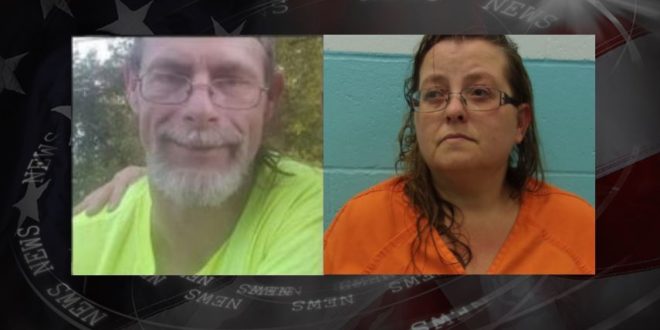 We know the victim’s name in the 2015 death case in Jefferson City that has two people now facing first-degree murder charges.

Ponder was the ex-wife of Williams and was allegedly involved in the killing as well.

Both had already been charged with abandonment of a corpse after being arrested within the past week.