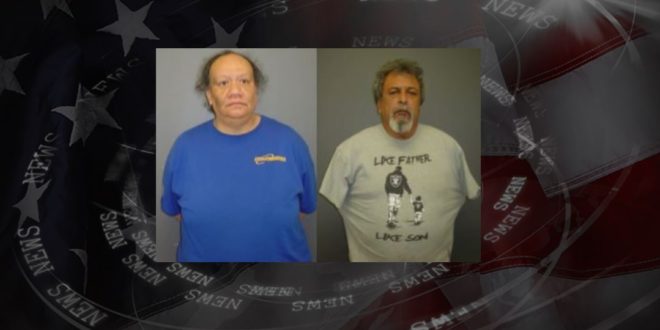 Two of the people connected to the Carl DeBrodie case were due in court on Monday morning.

Sherry Paulo has a pre-trial conference ahead of her trial scheduled for Wednesday. She’s facing felony charges of involuntary manslaughter and abandonment of a corpse in DeBrodie’s death.

The Fulton man with special needs was found encased in concrete in a storage unit in 2017.

Anthony Flores is back in court next month on charges like Sherry Paulo.

Mary Paulo had a hearing scheduled for Monday morning too. She’s accused of a misdemeanor for lying to the cops about where DeBrodie was. Two others facing similar charges, Anthony R. K. Flores and Shaina Osborne, pleaded guilty in February.

Share
Previous Defense chief: US troops leaving Syria to go to western Iraq
Next NWS confirms a tornado touched down in Dallas