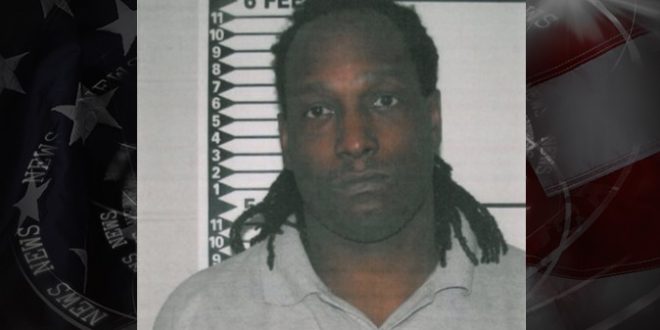 Three people are hurt and one is dead after two shootings in Marshall.

Police there say the shootings were reported at 11 a.m. and 12:15 p.m. Thursday, prompting both Missouri Valley College and Marshall Public Schools to go on lockdown.

Calvin Bosley, 52, has died. The shooting victims that were hurt are John Winfrey, age 66; Jackie White, age 47; and Lakesha Morrow, age 36. All the victims are from Marshall.

Police say Terrell Palmer is a person of interest in the shootings. He is 6’0″ and 170 pounds.

No names of the victims have been released yet.

UPDATE: Marshall PD reported Friday that Palmer has been caught in Mississippi.