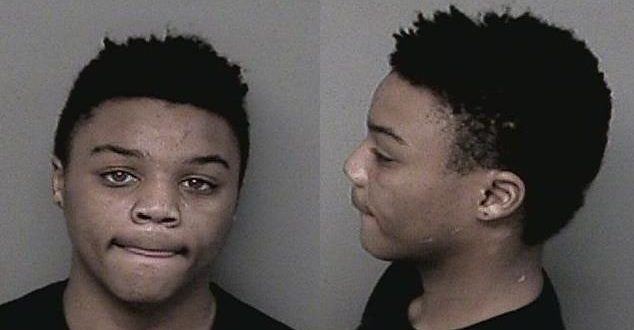 Jefferson City police are investigating two shootings, one of them deadly.

Authorities say 19-year-old Nilez R. Nichols was shot and killed at about 6 p.m. Monday on Stadium Boulevard between Edgewood Drive and Southwest Boulevard. Witnesses say three men ran away soon after the shooting. No arrests reported yet.

A little before 3 a.m. Tuesday, a 20-year-old woman was shot in the shoulder during an argument on East Elm. The suspect, 21-year-old Quency Floyd (pictured), is still wanted.

Police said there’s no evidence to suggest the two shootings are related.