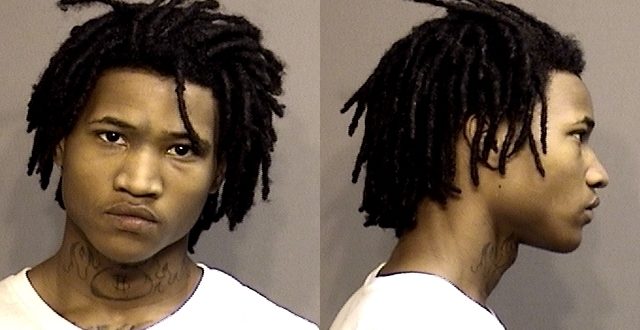 Arrest made after I-70 double shooting in Columbia

Police have made an arrest after a shooting on I-70 in Columbia.

Demetris Shaw, 18, is facing charges for the shooting at about 9 p.m. Monday near the Stadium exit of the interstate.

Shaw allegedly shot into another car while they were both in the eastbound lanes. An adult and a child both have non-life threatening gunshot wounds.

Shaw pleaded guilty to felony shooting from a motor vehicle in 2017. He got a suspended prison sentence, and five years of probation.

Investigators say the shooting was not random, and more arrests are possible.