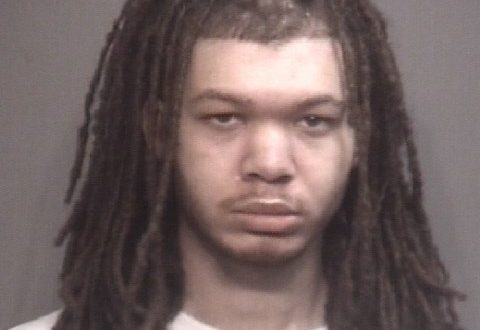 A superceding indictment has been unsealed against a Columbia man accused of murder for the July 2020 deaths of two people after a fireworks dispute.

A Boone County grand jury’s indictment essentially replaces earlier charges against 18-year-old Iseah Jackson. He’s been indicted for two counts of second degree murder and for armed criminal action, and will be arraigned in Boone County Circuit Court on Monday.

The killings happened after fireworks went astray near Volunteer and Grace lane and landed near a neighboring home that Jackson was at. Prosecutors say 38-year-old Tara Knelder and an 11-year-old child were shot to death.

Jackson’s murder trial was delayed earlier this spring, because of difficulty getting witnesses to testify.