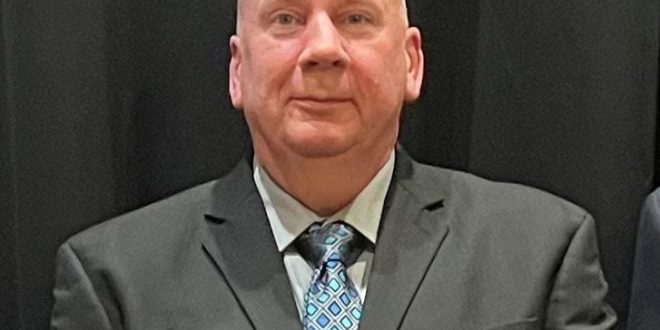 64-year-old Kevin Brunson has been indicted on one count of involuntary manslaughter, which is a class C felony. Boone County First Assistant Prosecuting Attorney Merilee Crockett tells 939 the Eagle that an arraignment date has not been set, at this time.

The horrific collision happened on December 22 at the 135 mile marker, just east of Columbia. The crash killed Mr. Gladney, a 25-year plus district employee.

Missouri state troopers say an ambulance and the Boone County Fire Protection District assistant chief’s vehicles had their emergency lights activated, when they were struck by the tractor trailer at about 4:45 that morning.

A Boone County judge has set Brunson’s bond at $250,000. The court has also banned Brunson from operating any commercial motor vehicle.

Boone County Fire Protection District assistant chief Gale Blomenkamp told reporters in December that Gladney was working a prior crash along I-70 at the 135 mile marker, when a westbound tractor trailer struck his vehicle at a high rate of speed.

No other first responders were injured in the crash. Westbound I-70 at the 135 mile marker was closed for more than six hours, after the December crash. State troopers used drones to reconstruct the collision.