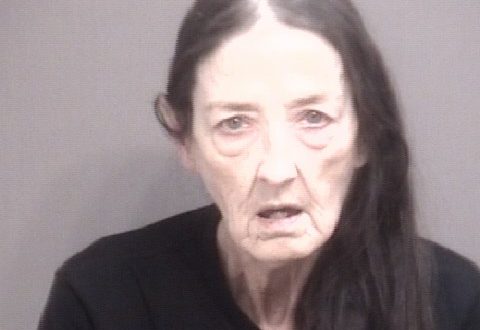 A Columbia woman who’s charged with three felonies involving Tuesday evening’s death of a local motorcyclist is jailed without bond.

72-year-old Susan Hanel is charged with three counts, including DWI, death of another.

Columbia Police say Hanel was northbound on Providence on Tuesday, when she entered the center turn lane at East Sexton and failed to yield when making a left turn. Police say 25-year-old motorcyclist Skylar Maddox was unable to avoid her vehicle and collided with the rear passenger side.

Maddox was ejected from the motorcycle, and was pronounced dead at a Columbia hospital.

Columbia Police also say that Hanel left the crash scene. She was later arrested at her home nearby.

Previous Second suspect in deadly shooting near Columbia’s Vibez remains jailed without bond
Next Kim Mulkey’s crossroads: Her Baylor past, her LSU present and why she’s not apologizing for any of it