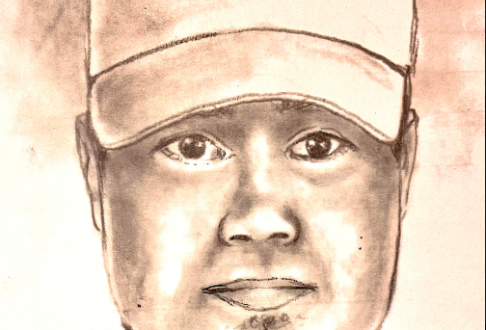 Columbia Police are urging you to lock your doors and windows and to turn on exterior lights, as they say a suspected prowler’s activity may be escalating.

His first incident happened at the Aria apartments near Highway 63 and Grindstone on August 9, when the burglar entered the apartment of a woman while she was home. Click here to see video of the suspect from that incident. CPD says he became frightened and left.

Columbia Police now say the same suspect likely tried to gain entry into numerous other apartments at the same complex: all of the residents were females who lived alone. There have also been similar incidents at an apartment complex on Old Highway 63 south, and police say another incident happened Sunday night on south Columbia’s Buttonwood when the prowler chased a female resident to her door. She was able to reach safety and call 911.

Columbia Police have worked with a victim and a professional sketch artist for the rendering in this story. CPD says the suspect may have light facial hair or a shaved face. His hair is described as balding, although he’s been known to wear a hat. Authorities describe the suspect as a light-skinned African-American or Hispanic male, about five feet nine to six feet tall with a slim athletic build.

CPD is not releasing some details of the cases out of respect to the victims and to assist investigators in solving this case. Anyone with information about the suspect should call CrimeStoppers at (573) 875-TIPS.