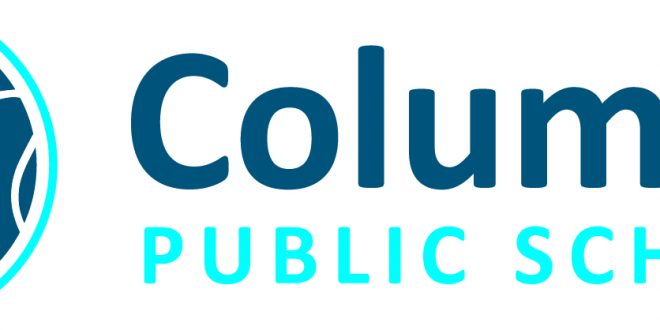 UPDATE: CPS says there are no photos nor video of anyone with a gun at Saturday’s dance at Hickman High School

Hickman High School’s homecoming dance ended early on Saturday, after rumors about someone having a gun.

Officials at Columbia Public Schools (CPS) say none of the gun rumors from Saturday evening’s homecoming dance at Hickman could be substantiated or proven credible.

CPS spokeswoman Michelle Baumstark tells 939 the Eagle that the dance was a great event, until a rumor started being spread. She says the dance ended 15 minutes early “because the rumors had become so disruptive that it was impossible to continue with the event.”

She also says there are no photos and no video of someone with a gun, adding that if a student has first-hand information they can share, they should report it immediately to the school.

Hickman’s principal has sent an e-mail to parents, saying they were alerted to a number of rumors about someone having a gun. The principal says each report from thoroughly investigated by staff, district safety and security and by CPD … and that none of the reports have been found to be credible.

Hickman principal Tony Gragnani says they treat all threats seriously, adding that Kewpie students raised $27,000 during the week for local and national charities.

Some parents tell ABC-17 News that some students scaled fences to flee the outdoor dance.

Below is the full e-mail from CPS spokeswoman Michelle Baumstark to 939 the Eagle, regarding Saturday night’s homecoming dance at Hickman:

The dance on Saturday night was a great event up until a rumor started being spread.  We did end the event 15 minutes early because the rumors had become so disruptive that it was impossible to continue with the event.  It was a safe event, there was no evacuation initiated by the school.  Some students did leave as a result of the rumor.  There were safety and security personnel, administrators and law enforcement all present at the event.  Every report was investigated by law enforcement and safety and security who were at the event.  None could be substantiated or proven credible.  While we want our students to always feel safe, it is frustrating when a rumor goes wild.  No names, no one who actually saw it and could provide a name.  It was a lot of I heard it from this person, who heard it from this person.  No photos.  No video. A letter was sent to families immediately following the conclusion of the dance regarding the rumors. I’ve included the letter that was sent to families at the bottom of this email as reference.

Without any new or concrete information, there is still nothing that can be substantiated or found credible about the unfortunate conclusion to what was an amazing week celebrating the school and our scholars.

We always have counselors available for students who may need them.  And, if a student does have a name or actual first-hand information they can share, we encourage them to immediately report it to the school.

We want students to report information when they see it or hear it.  We want our schools to be safe havens for our children.  Reporting information also has to be balanced with not spreading or creating rumors that create panic and fear and consume district and community resources.