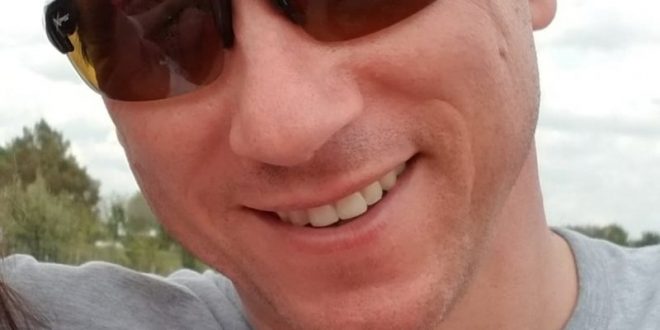 Sheriff’s deputies in mid-Missouri’s Miller County say a murder suspect who killed himself overnight in South Dakota is now suspected of killing a man and a woman in Kaiser.

It’s unclear when Daniel and Pamela Stephan were murdered.

The suspect in their deaths, 45-year-old JT McLean, was found dead in a stolen vehicle overnight in South Dakota. His body was found near a motel, as South Dakota state troopers and sheriff’s deputies closed in on him.

South Dakota authorities say they were contacted late last night by U.S. Marshals, saying that McLean was wanted for four murders: the August deaths of Fulton teacher Allison Abitz and her daughter Jozee, and the Miller County deaths. South Dakota authorities say McLean was driving a vehicle stolen from one of his murder victims, and ON STAR located the vehicle in the motel parking lot near Dakota Dunes.

As for the Miller County case, Sheriff Gregoire’s office describes it as an ongoing investigation. He also says the Missouri State Highway Patrol’s Division of Drug and Crime Control is assisting Miller County.

Previous BREAKING: Murder suspect McLean found dead in South Dakota
Next 2,977 names of those killed in 9-11 terror attacks to be read Friday evening in Jefferson City