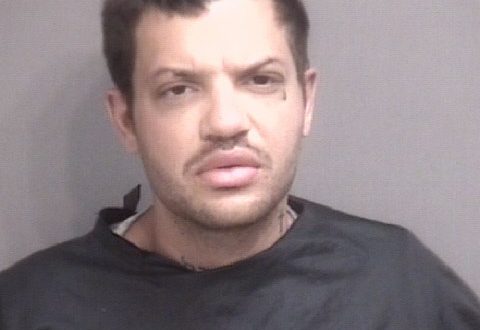 UPDATE: Missouri’s Parole Board revokes parole for man charged with throwing Columbia woman to her death off bridge

Graphic court documents obtained by 939 the Eagle say a Columbia woman who was thrown to her death from the northbound Highway 63 overpass near Clark lane suffered severe spine injuries and internal bleeding, before she died.

The Columbia Police Department’s probable cause statement says she was thrown 38 feet to her death. One witness tells CPD investigators that he saw Williams and the victim in a nearby homeless camp less than 30 minutes before the incident, and that Schmit was trying to get some belongings back from Williams. The court documents also quote two witnesses who allegedly observed Williams trying to throw the victim off the bridge. Both witnesses were motorists on northbound Highway 63, and one saw the victim fighting back and squirming in an attempt to get out of the suspect’s grip.

After Williams was captured outside Sam’s Club on Tuesday evening, detectives say he became combative with officers while inside the Columbia police station. The probable cause statement says Williams has multiple arrests for resisting arrest and has been arrested in multiple states.

Williams, who was paroled from prison on August 8, is now incarcerated at the state prison in Fulton. He served about four years of a seven-year prison sentence for the brutal 2018 attack of an elderly Columbia homeless man, inside his tent.

Previous Indoor golf coming to Columbia in November; Caddies is locally-owned
Next Columbia and Jefferson City are under a frost advisory