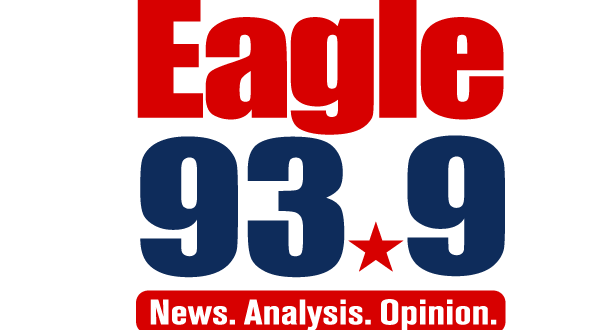 Sheriff’s deputies are investigating a trail derailment in mid-Missouri’s Paris, which is about 60 miles northeast of Columbia. Five to six train cars have derailed.

A Monroe County Sheriff’s dispatcher tells 939 the Eagle that there are no injuries. The dispatcher says a train struck an unoccupied semi in downtown Paris. We’re told the truck driver was able to get out of the semi, and that the train conductor is not injured.

The Sheriff’s Department Facebook page says the train was carrying car parts, car frames and grain. The semi was hauling a silo tank.

Monroe County Sheriff Joe Colston and his deputies remain on the scene, and the crash scene on North Main street is expected to remain closed for the rest of the afternoon. It’s unclear how the semi ended up on the tracks, and it’s also unclear how fast the train was going.

Paris, which is a town of about 1,200 residents, is the county seat of Monroe County. The Sheriff’s Department is close to the crash scene in downtown Paris.