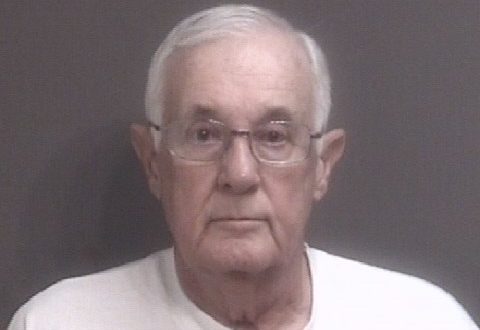 Boone County prosecutors have added a statutory sodomy charge against a Columbia man who was already jailed for possession of child pornography.

76-year-old Ivan Metzger is jailed without bond, and Boone County Judge Tracy Gonzalez has ordered him to remain jailed pending trial. Judge Gonzalez says no combination of monetary or non-monetary conditions will secure the safety of the community, including witnesses.

Metzger’s home is on Parklawn drive, which is north of I-70 in northwest Columbia.