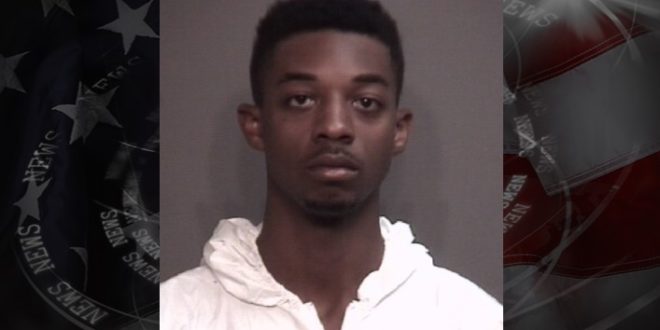 Prosecutors upgraded charges for the 19-year-old accused of killing a 13-year-old in east Columbia.

Court documents say he admitted to shooting Dajion Harris at about midnight Sunday on Rice Road. White also apparently said he and Harris were getting high when Harris showed White some guns. White allegedly said Harris then asked White to shoot him.