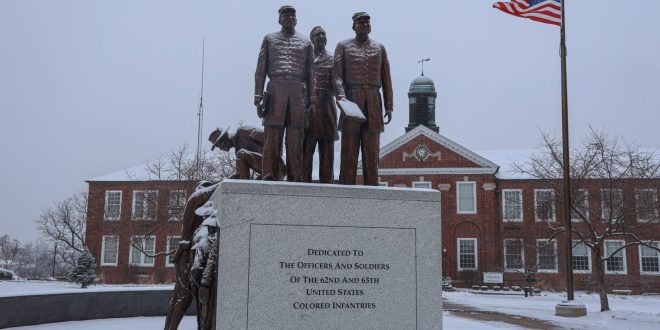 “It’s why I’m here today to say that we are now in a position at the USDA to begin accepting project applications for this new climate-smart commodity opportunity,” Vilsack says.

Secretary Vilsack says state governments, city and county governments and small businesses can apply, along with other public and private entities.

“It’s designed specifically to expand markets for U.S. agricultural products and forestry products through voluntary deployment of conservation practices that will lead to the production of these climate-smart commodities,” says Vilsack.