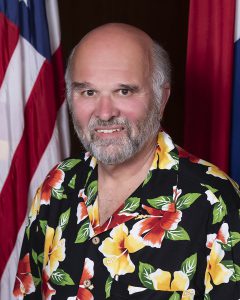 The former mayor pro tem delivered a farewell address in the council chamber, saying he’s proud of his accomplishments in his ward and citywide. Skala tells 939 the Eagle that today’s public dialogue is coarse between the public and elected representatives and on the city council itself.

Skala is considering creating a good government committee to advocate for that position. He says the committee could include public media. Skala served 12 years on the council.

“Over the years with my experience it used to be a little bit more everyone (Columbia city council members) was pulling in the same direction. These days everyone is looking out for their own interests, and I think that’s toxic,” Skala tells 939 the Eagle.

Skala says he will speak from the podium at future council meetings, as a private citizen. He says he’s proud of his 12-year council record, specifically the city’s comprehensive plan.