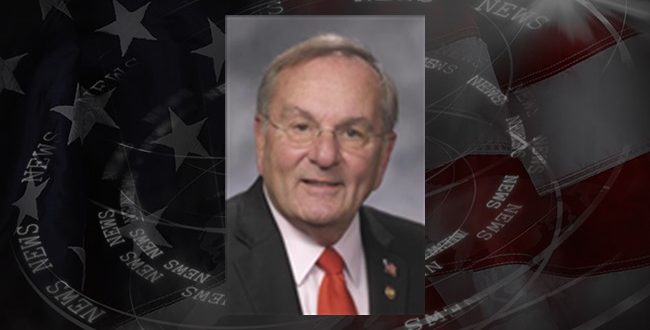 It sounds like you will see lawmakers back in Jefferson City a couple more times before the end of the year.

“If we’re looking at funding the witness protection fund I think we’ve got to [have a second special session],” Griffith says. “It’s got to go through appropriations, and so we’ve got to have that funding in order to do that.

The annual veto session starts Wednesday in Jefferson City. Griffith says he does not expect the extra special session to be tacked onto the veto session. Republican Gov. Mike Parson only vetoed two measures passed by the GOP-dominated legislature this year.