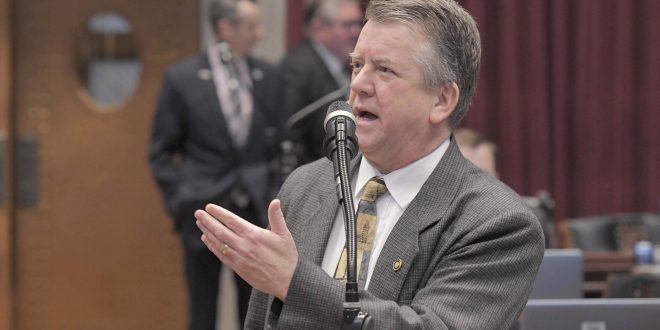 Legislation requiring Missourians to show a photo ID when they vote is heading to Governor Parson’s (R) desk, after receiving final approval from lawmakers on Thursday.

The GOP-controlled Missouri House voted 97-47 to give final approval to the bill, which is a top priority for GOP Secretary of State Jay Ashcroft. He tells 939 the Eagle’s “Wake Up Columbia” that voter ID will not stop any legal registered voter from voting.

House Bill 1878 is sponsored by State Rep. John Simmons (R-Washington). It requires voters to show a government-issued photo ID to vote. An example would be a driver’s license.