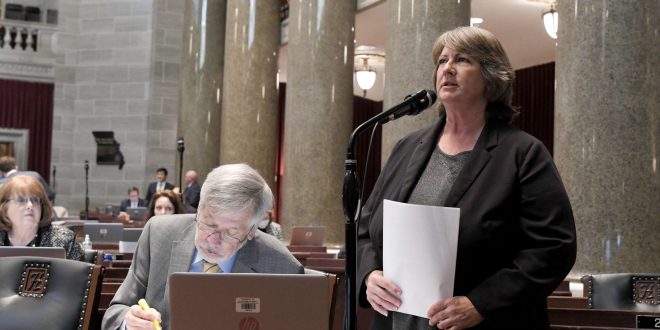 A Boone County lawmaker has pre-filed legislation that would allow Missouri’s secretary of state to inspect the voter rolls of any election authority.

State Rep. Cheri Toalson Reisch (R-Hallsville), who serves on the House Elections and Elected Officials Committee, has pre-filed House Bill 1678, which would give the secretary of state authority to verify that a registered voter is alive and current resides within the jurisdiction of election authority.

Previous Mid-Missouri sheriff praises two children who donated their proceeds to toys for the less fortunate
Next Could we really get a Patriots-Bucs rematch in the Super Bowl? What it could look like