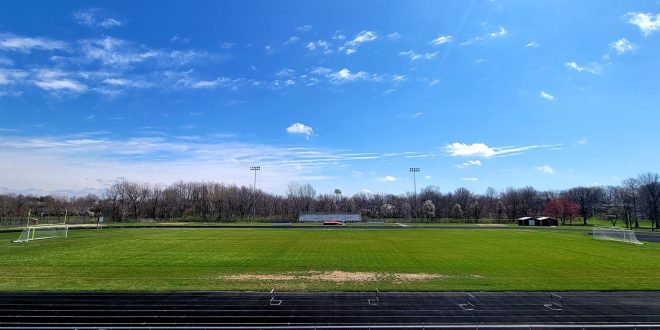 The superintendent of the fast-growing Southern Boone R-1 school district in Ashland is thanking voters for approving a $3-million bond issue aimed at improving district facilities.

The district says there are safety issues with the football and soccer field, caused by wet weather and usage in September and October. The bond issue would fund new artificial turf. It would also rebuild and resurface the track, which is more than 20 years old. The district also says the bond issue will help fix roof issues at the high school. Southern Boone’s track teams are unable to host meets or conferences.

The measure was overwhelmingly approved by a vote of 1,677 to 628. Passage required a four-sevenths majority.

Southern Boone R-1 officials say that due to possible supply shortages, they hope to bid construction in December on the $3-million bond issue. The district also wants to get maximum bid participation from interested companies.