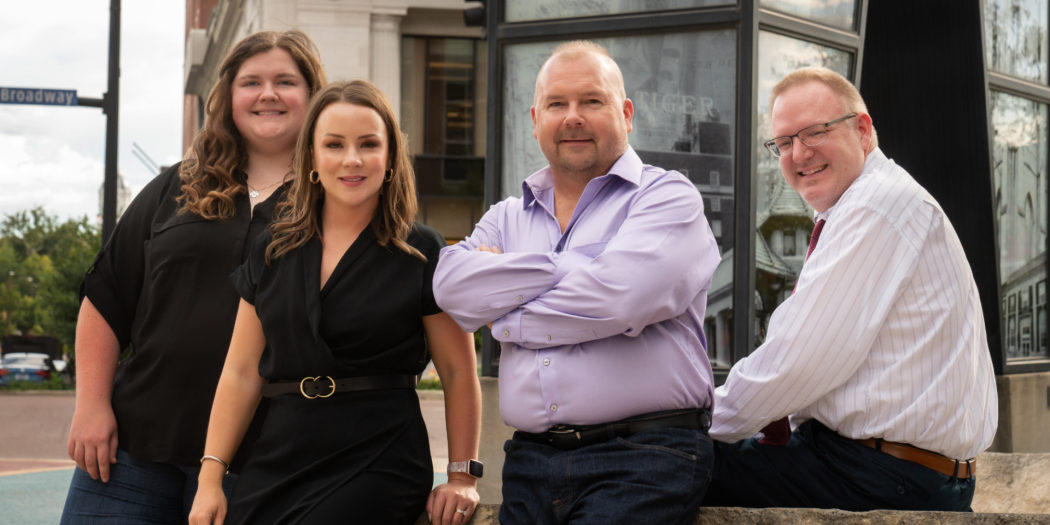 Wake Up Columbia with Branden Rathert Weekday Mornings At 5:30

Get your day started on the right foot with 93.9 The Eagle. Every morning you'll get a daily dose of witty banter and pithy political talk on Wake Up Columbia with Branden Rathert. The show's on weekdays from 5:30 a.m. - 9 a.m. Join Branden Rathert, Stephanie Bell,  and Producer Hannah, for all the news and information that you need to get through the day.

Also, be sure to check out the Wake Up Columbia Facebook page and become a fan. We won't disappoint! 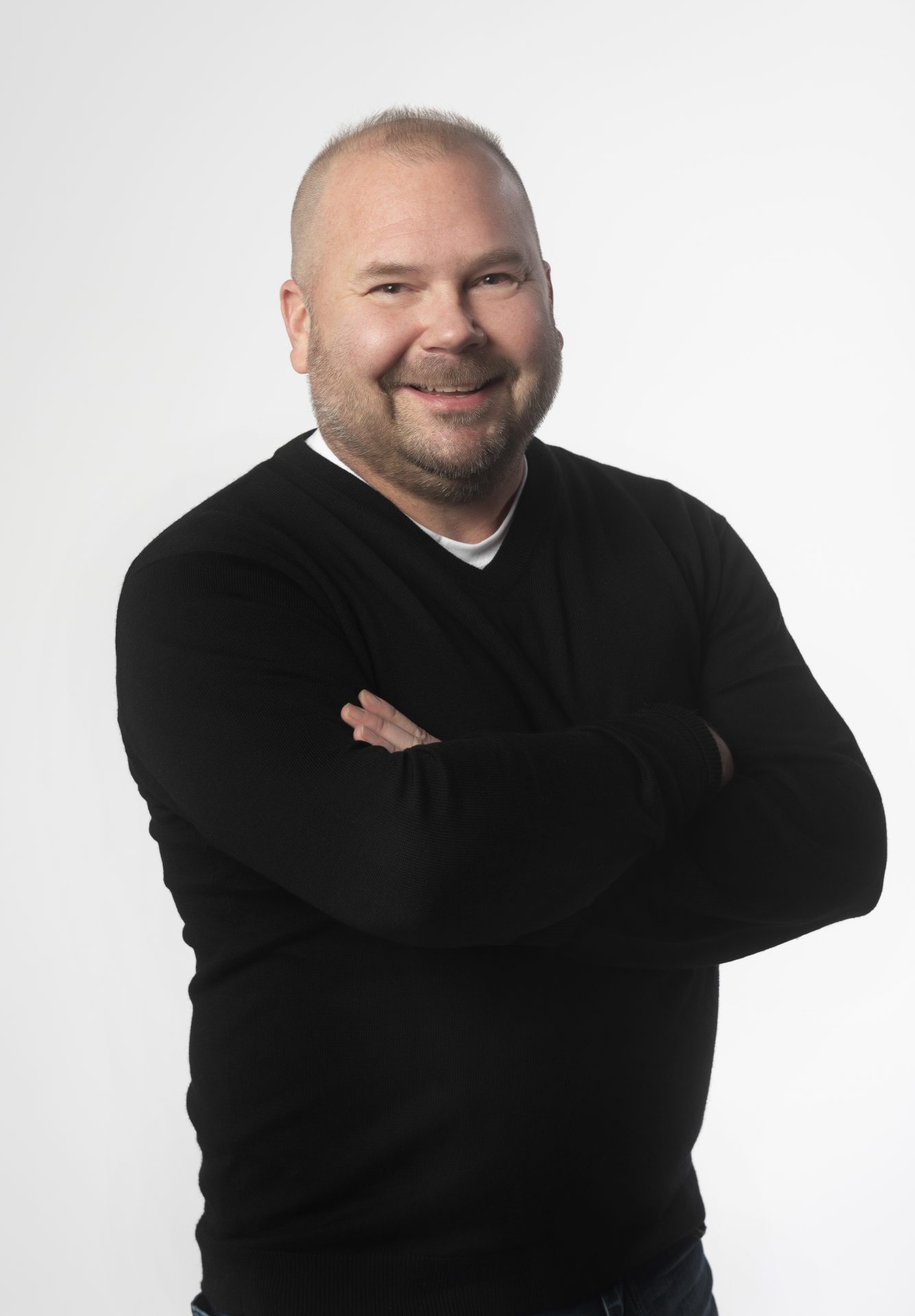 Branden Rathert  is an award-winning talk show host with 30 years experience hosting radio shows. He has won Edward R. Murrow and Associated Press awards for documentaries on homelessness, SWAT teams, his reporting on the Gulf Coast Oil Spill, the Sandy Hook shooting, and the Gulf Coast floods of 2014.

Branden has a son named Trevor and 3 grandkids Ryder,  Liam, and Harper-Lee. When he’s not inside the studio, he’s outside exploring Missouri’s abundant creeks, and skiing and whitewater rafting in Idaho.

The achievement he’s most proud of, beating the perennial number one radio show in Marion-Carbondale, IL less than a year into the job (the station happened to be Zimmer owned). His most embarrassing moment, having comedienne Phyllis Diller hang up on him in the middle of an interview for something she misunderstood him saying. 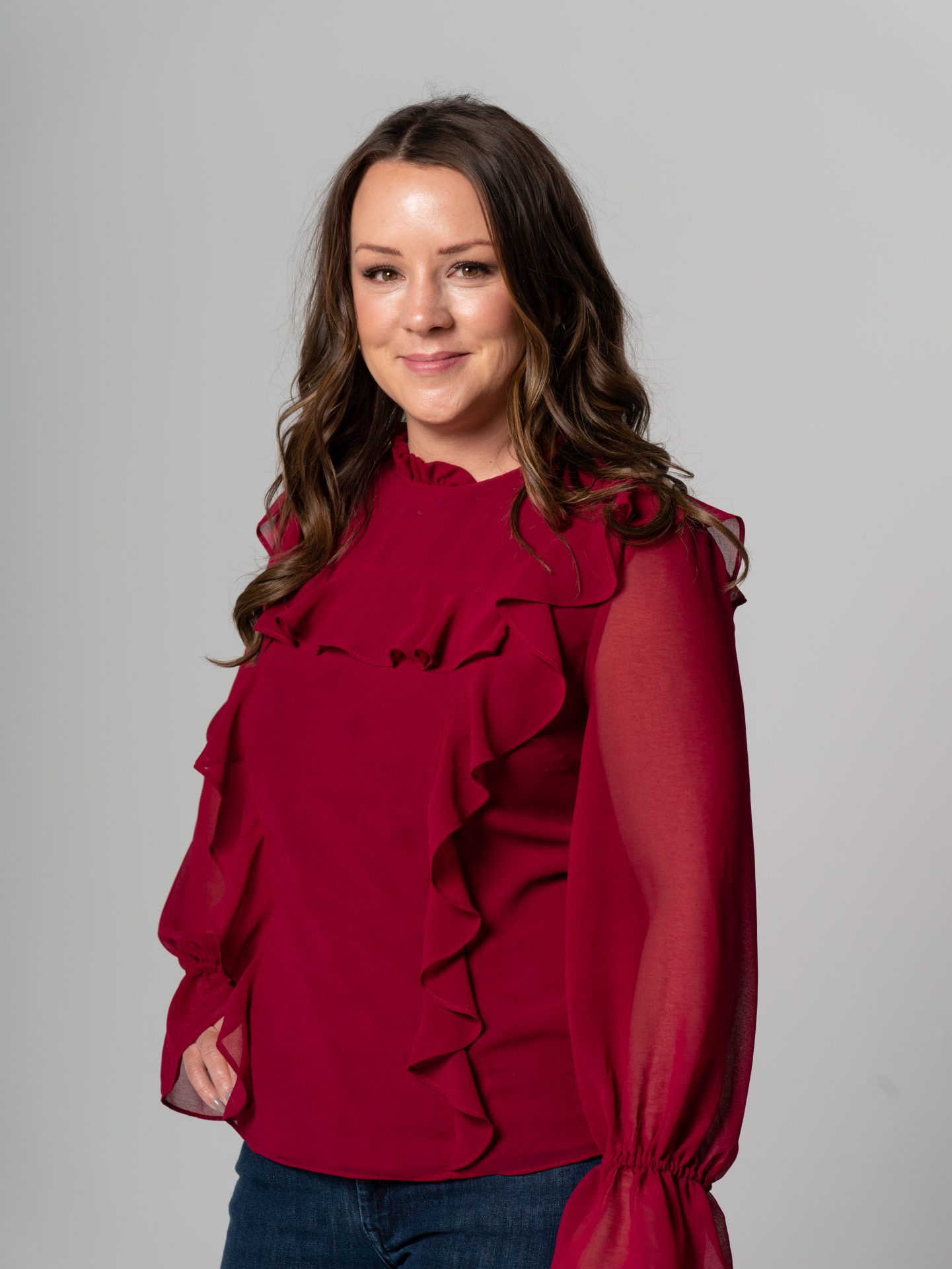 Stephanie is a proud graduate of Truman State University, and the University of Missouri-Columbia, where she received both a Juris Doctor and a Master of Public Administration in Public Policy.

Stephanie is actively involved in conservative politics and causes.  Stephanie has represented many conservative candidates as well as conservative groups with interests in ballot measures.  She currently serves as the Missouri Chair of the Republican National Lawyers Association (RNLA) and is the President of the Mid-Missouri Federalist Society Lawyers Chapter.

Stephanie is a Jefferson City native, but now resides in Ashland, Missouri with her husband Chris, and three children, Drew (9), Amelia (6), and Eden (4).  Stephanie currently serves as the Alderwoman for Ward 2 of the City of Ashland. 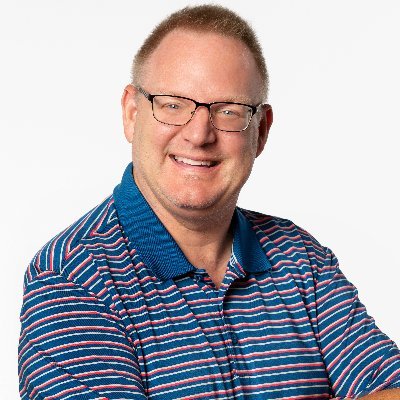 Brian Hauswirth has served as the news director for 939 the Eagle in Columbia since August 2021. He is the morning-drive news anchor and anchors weekday newscasts on KSSZ from 5 am through 1 pm. He’s also part of the “Wake Up Columbia” morning crew and makes frequent appearances on other station programs, including the Randy Tobler show and the CEO Roundtable with Fred Parry. He provided extensive daily court coverage for the Eagle for the high-profile Lynlee Renick and Joseph Elledge murder trials in Columbia in late 2021, and was interviewed on-camera for a January 2022 episode of ABC’s “20/20” about James Addie’s murder trial.

Brian came to KSSZ after serving more than five years as senior capitol reporter at Missourinet in Jefferson City, where he covered the Missouri House and House and Senate committee hearings. He also anchored daily newscasts on Missourinet, and anchored midday and later afternoon-drive newscasts for the network.

Brian also serves as a college football scoreboard host at Learfield in Jefferson City. 2021 was his 23rd season as a host. He delivers scoreboard updates every Saturday on the Mizzou, Alabama, Wyoming, Texas Tech and Purdue radio networks, and is responsible for Top 25 and conference updates, scores and highlights on each network. 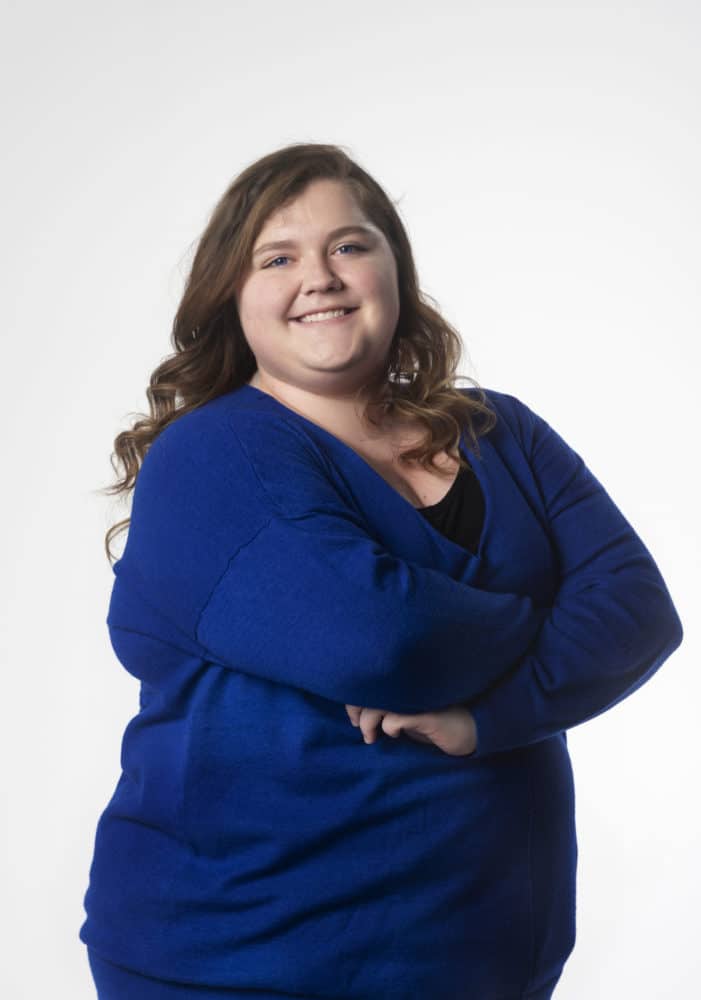 A long-time fan of the show, Hannah reached out to Branden Rathert to be a guest speaker for her high school journalism class. That same year she was asked to offer a student’s perspective on school safety for a special broadcast for 93.9 the Eagle. These experiences sparked her interest in the communications industry, and when she moved to Columbia for school she knew she wanted to look into radio. She joined the Zimmer family during her freshman year of college and shortly after was brought onto Wake Up Columbia as producer.