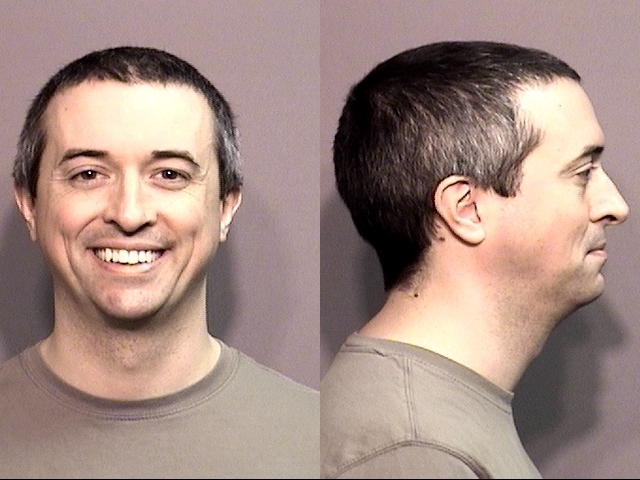 A wanted former choir director for Hickman High School and First Christian Church was arrested on Wednesday in Lakewood, Colorado.

Court documents show that Felts called a woman that had a protective order against him and called a man only to make racial slurs and make threats to him and his wife.