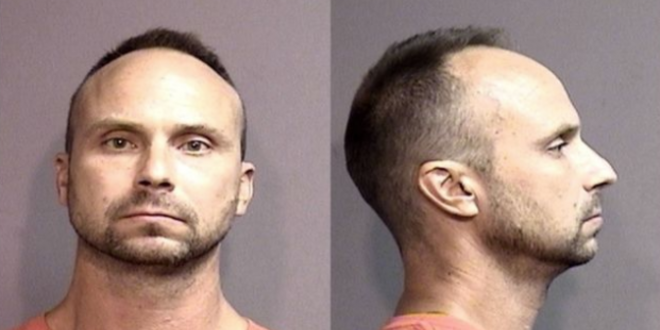 A wanted Columbia man who investigators said may have escaped to Iceland is now in custody.

Robinson allegedly was using secret cameras to film people in a Columbia Public Library restroom last year. He was also connected to about a dozen crimes like rape and sodomy.

Federal investigators said in January that Robinson booked a flight from Chicago to Iceland last August to avoid prosecution.