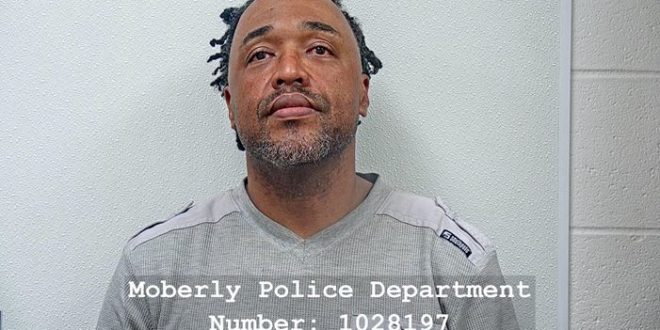 He could not out-pedal the law.

Moberly police say they tracked down a wanted man after he tried to get away from them on a bicycle.

An officer says the low-speed chase started a little after midnight Tuesday on Burkhart Street. Tony Howell allegedly pedaled thru a couple yards, then tried to run for it across Rollins Street, but was caught near Bertley St.

Howell had five active warrants, including one for not registering as a sex offender in Howard County.

2019-05-14
brad
Share
Previous US issues $300B target list of Chinese goods in trade battle
Next Raise, extension approved for Stiepleman