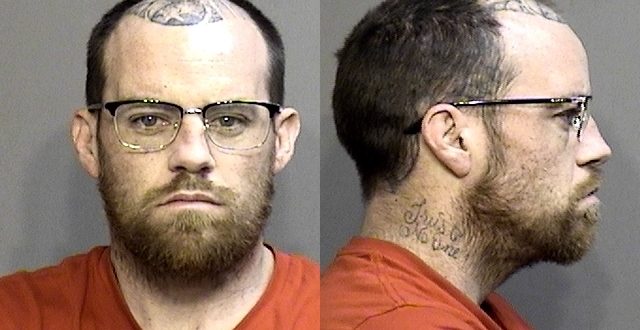 A wanted man is in jail after a standoff with Columbia police.

Officers got a tip that Anthony Malin was at a home on Longwell Drive near Fairview and Broadway on the west side of town on Wednesday afternoon. They say he barricaded himself in the home, and had apparently made references in the past to “suicide by cop.”

Crisis negotiators got Malin, 38, to come out safely after nearly an hour of talking. Two other people were inside with him too, and were not hurt.

Malin had active warrants out of Taney County. He is now in jail on several new charges.