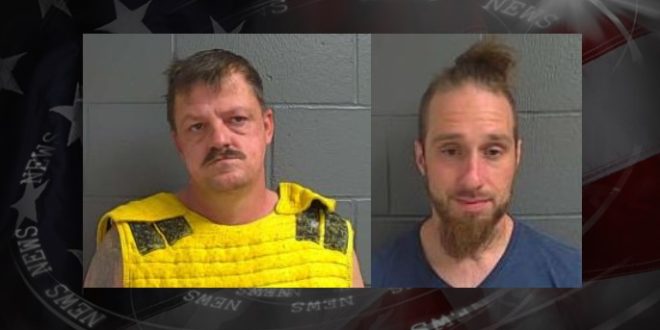 We have an update from Callaway County authorities on a couple wanted men.

Deputies cuffed Shane Stone, 44, during a traffic stop in Kingdom City on County Road 211 on Monday morning. The Sturgeon man was wanted on felony stealing charges in Boone County.

As of Tuesday morning, Joseph Millar was still in Boone County Jail. The Callaway County Sheriff’s Dept. says the 30-year-old Columbia man has felony warrants for burglary and stealing in both counties. He’s allegedly tied to a burglary on Route J south of Millersburg in April.