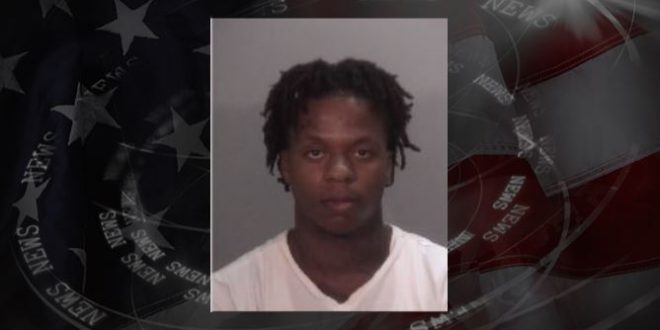 Columbia police have named a second suspect in that Labor Day I-70 double shooting.

A child was one of two people with non-life threatening injuries after someone shot them from another car while they were both on the interstate near the Stadium exit on Monday night.

Demetris Shaw, 18, is already in custody in the case.