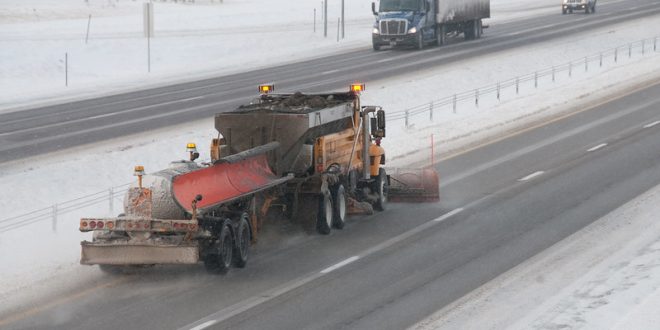 The National Weather Service (NWS) has issued a winter weather advisory for Columbia and Jefferson City and all of mid-Missouri, through midnight Friday morning.

Columbia is now expected to receive one to three inches of sleet and snow by Thursday evening. It will come in two rounds, according to NWS St. Louis meteorologist Jared Maples. He says some areas could see a light dusting of snow late this afternoon, while others could see snow and frozen precipitation.

“This initial round could include snow and sleet for both Jefferson City and Columbia. There may be just enough cool air to be predominantly snow in Columbia, but that’s where that lower confidence comes in as far as placement, precipitation type and amounts,” Maples says.

Columbia/Jefferson City could see a half-inch to one inch of sleet and snow by midnight. Maples says the second round will arrive at about 8 tomorrow morning.

“I think enough cold air may work in on Thursday where Columbia will be predominantly snow, maybe mixing in with some sleet from time to time. Jefferson City will be under enough warm influence where they will mix in with a little bit more sleet,” says Maples.

Tomorrow’s round will go most of the day, ending in the evening.

The forecast will likely be tweaked several times today: keep your radio tuned to 939 the Eagle for updated weather information.

Previous How can the MLB lockout end? Baseball insiders weigh in on potential compromises
Next ‘Paper tiger’ reputation hinders SafeSport