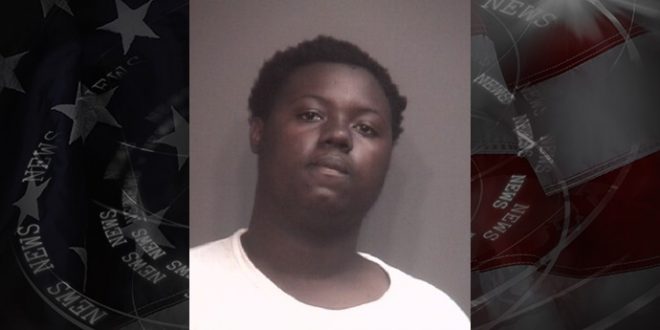 A Columbia car chase ends with an arrest.

Police say Damaceo Washington, 18, drove away from a traffic stop in a reportedly stolen car on Clark Lane near the I-70 connector at 1:30 p.m. Tuesday. The car crashed into an embankment near the Vandiver exit of Highway 63.

The four people in the car tried to run, but they were caught. Washington already had warrants for disturbing the peace and making terroristic threats.