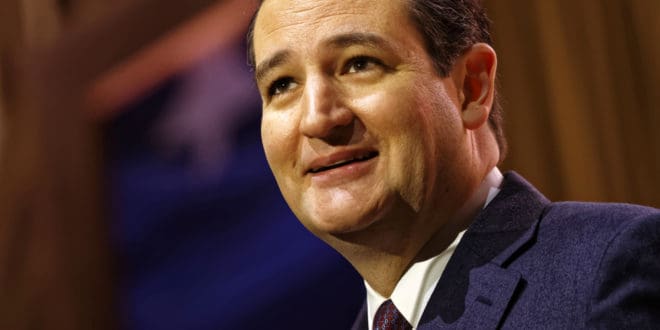 2 members of Congress say they met man with coronavirus

(AP) — Two members of Congress, Sen. Ted Cruz and congressman Paul Gosar, say they are isolating themselves after determining they had interacted at a political conference with a man who has tested positive for coronavirus.

Cruz says he had brief contact with the man at the Conservative Political Action Conference nearly two weeks ago and will spend the next few days at his home in Texas until a full 14 days had passed since their interaction.

Gosar says he had sustained contact with the man at CPAC and that he and three members of his senior staff are under self-quarantine. The office of Gosar, an Arizona Republican, will be closed for the week.