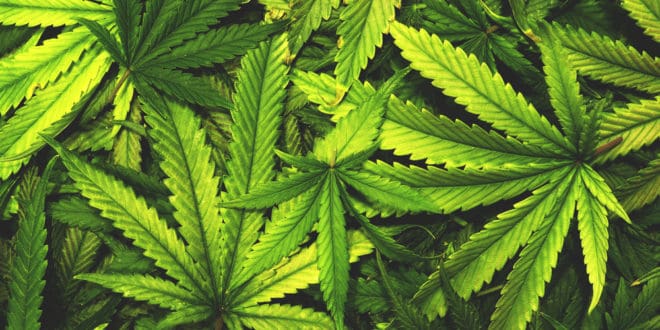 (AP) — The man leading Missouri’s medical marijuana program is involved in a war of words with some lawmakers, saying their criticism is fueled by “politics and money.”

Lyndall Fraker has faced scrutiny over the past month from the House government oversight committee, including accusations that the program’s implementation was bungled and that conflicts of interest may have tainted the application process.

Fraker told the Kansas City Star that legislators questioning his performance are doing the bidding of campaign donors.

The state recently granted licenses for everything from cultivation to retail sales. The process drew criticism from many who failed in licensing efforts.