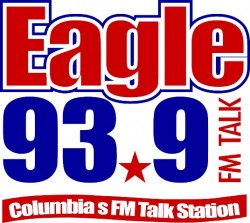 But attorney Bill Powell disagrees, telling KMIZ that those who want the mural taken down are misinterpreting its message. Powell says the murals are also a way to learn from the past.

Previous PSG’s team ethic and Verratti’s master class key to win vs. Manchester City
Next Horner: ‘The more Toto gets wound up, the more fun it becomes’