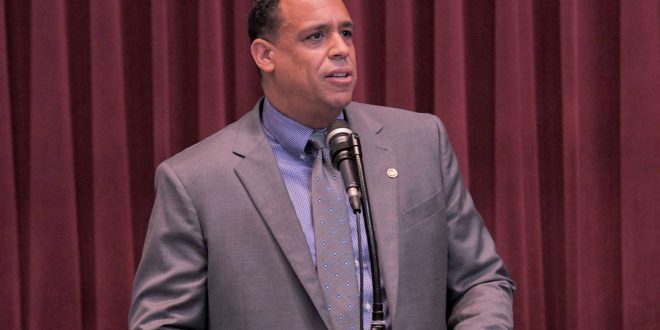 Tuesday night is your opportunity to comment on the courthouse mural issue at the Boone County Courthouse.

The Commission meets tomorrow evening from 7-9 and will take public comment on the Sid Larson mural. It’s located near the staircase heading to the courtrooms and offices upstairs.

Smith says it represents an ugly past that should be in the Historical Society and not the courthouse. Judge Oxenhandler and Antel describe them as upsetting.

The murals show a white man pointing a gun at a Native-American man, black men chained by their ankles and white men being hanged and whipped.

Commissioners are also scheduled to discuss planning and zoning issues at Tuesday’s meeting.

Previous WNBA semifinals are set: Can Mercury, Sky pull more upsets?
Next Columbia water bills could go up in 2022