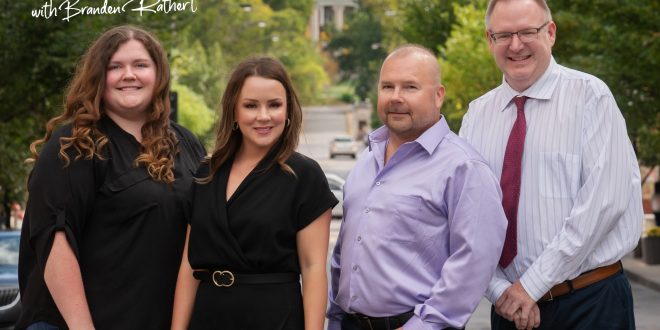 The 939 the Eagle "Wake Up Columbia" crew

It will be at least a week before voters in Columbia’s third ward know who will represent them on the city council. Incumbent Karl Skala and challenger Roy Lovelady each received 1,102 votes in Tuesday’s election. Boone County Clerk Brianna Lennon says they have to finish certifying the election as normal, adding that military votes are due by Friday at noon. Clerk Lennon also tells 939 the Eagle’s “Wake Up Columbia” that Tuesday represented the most votes ever cast in a Columbia municipal election: