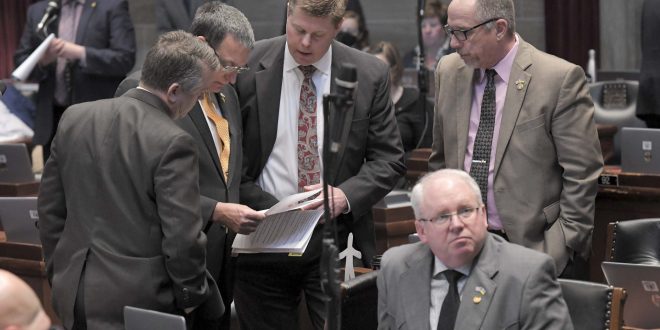 The Missouri House approved voter ID legislation from State Rep. John Simmons (R-Washington) earlier this year. The Senate has passed a similar bill but they amended it. If the Missouri House approves the Senate version by Friday, it will go to Governor Parson’s desk. Photo ID has been a top priority for Secretary of State Jay Ashcroft, who’s hopeful it will pass by Friday’s 6 pm deadline. The Jefferson City Republican tells 939 the Eagle’s “Wake Up Columbia” that voter ID will not stop any registered voter from voting: