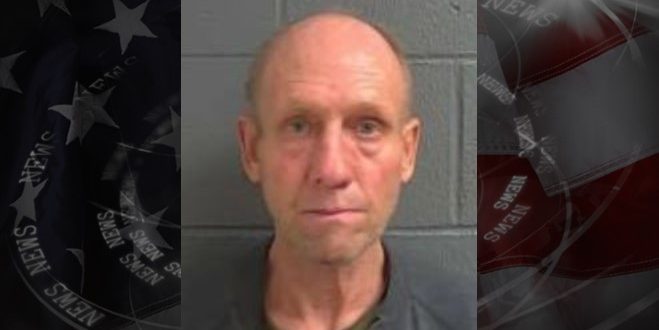 They caught him chilling out in a deep freezer.

Deputies say they went to arrest Charles Bentley on several felony warrants on Tuesday morning on Hilltop Drive just north of Fulton. They apparently found him hiding in the deep freeze.

Bentley, 55, is now in jail with no bond. He had warrants on charges like assault, drug possession, and unlawful possession of a firearm.