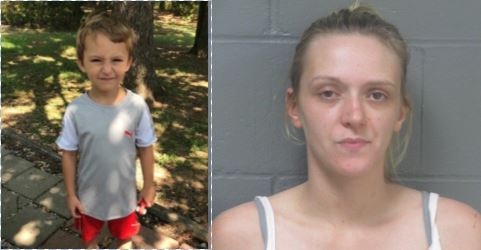 Camden County boy may be in danger

Authorities are looking for an endangered six-year-old boy from the Lake of the Ozarks area.

The advisory went out Wednesday for Braedence Christian Jones. His mother, Aubrey Ferguson, is apparently refusing to return Braedence to his father after visitation. The dad has court-ordered custody.