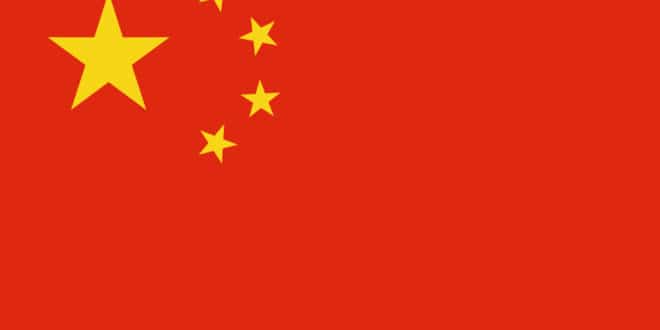 (AP) — China is reporting 254 new deaths and a spike in virus cases of more than 15,000, after its hardest-hit province applied a new system that broadens the scope of diagnoses for the outbreak, which has spread to more than 20 countries.

The hardest-hit Chinese province has replaced its top officials in an apparent response to public criticism of local authorities’ handling of the epidemic. The total deaths in mainland China now is more than 1,300, with confirmed cases exceeding 52,000. That number now includes patients who have been diagnosed with a doctors’ analysis combined with lung imaging, as opposed to waiting for laboratory test results.