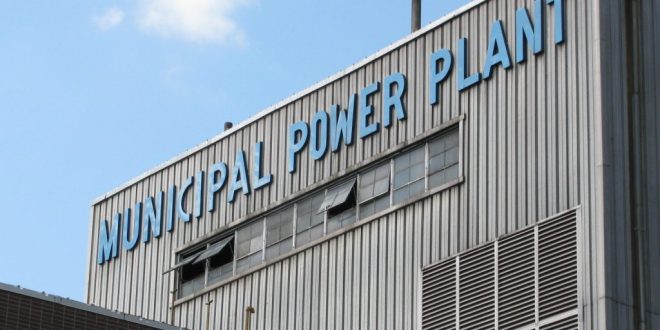 Despite concerns from nearby property owners, Columbia’s city council has approved the purchase of VFW property just north of the Business Loop to provide a location for a homeless shelter and services for the homeless. The VFW property is located just behind Columbia’s municipal power plant.

The city will be purchasing VFW Post 280’s building and parking lots on Ashley street for $865,000. They’ll spend another approximately $490,000 to upgrade the building for needed improvements.

Under the plan, Room at the Inn (RATI) will provide services for the homeless in the 14,000 square foot building, which has a seating capacity of 300. There’s also a game room and a commercial kitchen.

A non-profit known as the Voluntary Action Center (VAC) wants to build a 100-bed homeless shelter near the VFW building and the city’s power plant. Comobuz.com publisher Mike Murphy told 939 the Eagle’s Fred Parry in September that the proposed 25,000 square feet facility would include laundry facilities, showers and medical and dental clinics.

The Business Loop Community Improvement District has concerns about the proposed homeless shelter. They want to know what the plan is for people who aren’t admitted into the facility due to violence, drugs or alcohol possession.

The Business Loop CID notes there’s a lack of sidewalks in that area, describing it as “highly inaccessible.”

The VFW Post 280 has posted a new message on Facebook, saying they’re said to say goodbye to their home.

“But as membership declines (age), eligibility (not as many who meet requirements), we really need a newer smaller facility. Thus, we will in time have a new home suitable for our needs. The city of Columbia presented us with a unique opportunity,” the post reads, in part.

The VFW post also says the sale will help the city find a shelter for the homeless and help the many homeless veterans in the area.