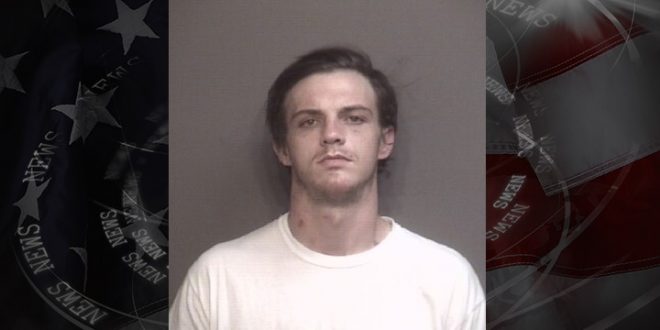 A Columbia man is in jail after he admitted to selling drugs that killed another man.

ABC 17 reports Mark Conn, 28, is facing second-degree murder in the death of a man found on Spencer Avenue on Sept. 4. Investigators say the man died from a fentanyl overdose.

Police say Conn told someone calling from the police station that he sold drugs to the victim. He’s in jail with no bond.