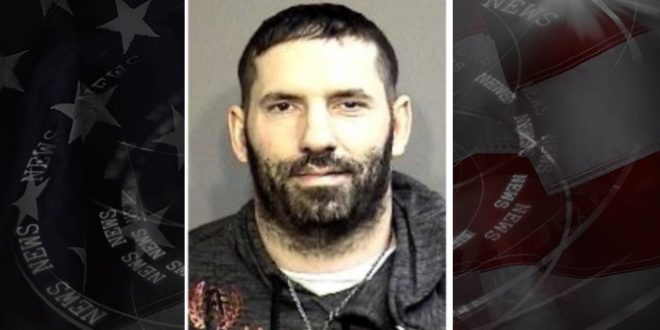 Columbia police are searching for a wanted man after an officer-involved shooting on Feb. 20.

The incident took place near Nebo Cemetery Road and Highway UU. CPD released details on what happened more than a week after the officer-involved shooting, on Feb. 28.

Police said a car chase began between them and Keith Brodie.

Spike strips were laid down so Brodie turned his vehicle around to face the officers.

One officer fired at Brodie, who ran into the woods with another passenger.

Police said there was no evidence of injury.

The two officers involved have been placed on administrative leave as the incident is investigated.