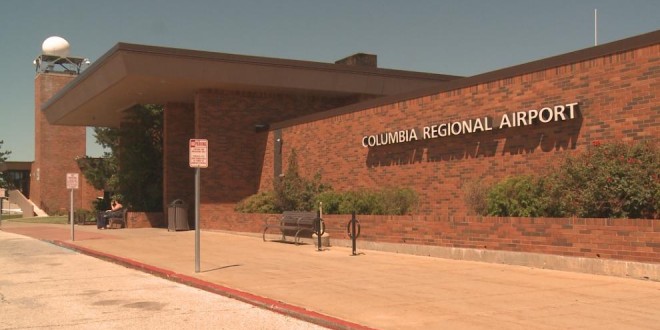 The Columbia City Council decides not to charge you to park at Columbia Regional Airport.

Members voted against a fee of $3 per day during budget talks on Tuesday night.

Mayor Brian Treece was one of the votes against it.

“I think we do have to have a plan for mass transit. But I think we have to have that plan first before we start reallocating funds, because all this amendment does is reallocate funds to a system that nobody likes.”

“I just can’t rationalize a city with an equity focus being comfortable putting $3 million a year of sales tax funding to subsidize airport operations in the long term,” Thomas said. “I think we need to look at our values and look at how we invest money and come up with a long-range plan to change that status quo.”

Thomas and Karl Skala cast the only votes in favor of the idea.

The city does plan to charge five bucks a day for airport parking in the near future, to raise money for the new terminal set to open in 2022.