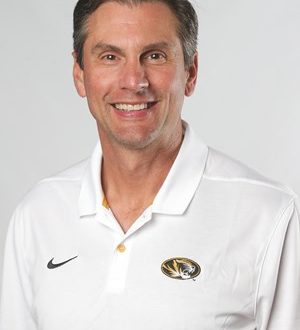 It’s unclear what that settlement involves, and Boone County Circuit Judge Brouck Jacobs is keeping the case open, pending the dismissal by Dooley. He’s the plaintiff.

The case was originally scheduled to go to a bench trial on Tuesday.

Mr. Dooley has been hired by the Alabama Crimson Tide as an offensive analyst.