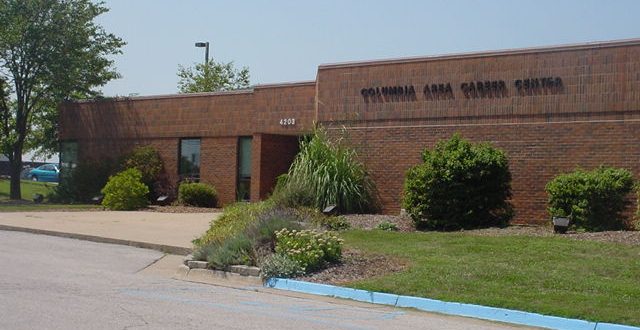 The Columbia Public Schools (CPS) superintendent describes the recent murder of a 15-year-old Battle high school student inside her home on McKee street as devastating.

CPS’ Dr. Brian Yearwood says 24 chief executive officers from across the area held a summit last week in Columbia, and violence was a main topic.

“We have to do more. We have to really take a look at, what’s going on with those scholars especially after school,” Dr. Yearwood says. “How are they actually engaging, what opportunities are there? Do we have community centers?”

Dr. Yearwood tells 939 the Eagle’s “CEO Round Table” that CPS’ teachers are being trained on mental health issues to ensure they have the necessary tools to identify times where there could be violence.

Two Columbia teens are now charged as juveniles, for the death of 15-year-old Aubrey Doxley. Her mother says Aubrey was lying in her bed at home when shots came through the window and killed her.

Meantime, voters in the Columbia school district will cast ballots in April on an $80-million bond issue. Dr. Yearwood says one of the key components is $2-million for technology infrastructure needs.

“That’s very, very important. Making sure that we have accessibility because we want to make sure that regardless of disability, that every adult, every scholar that comes to our school is able to access our environment,’ says Yearwood.

The bond issue would also fund a new $25-million elementary school on the John Warner middle school property, along with $15-million for an addition and renovation at the Columbia Area Career Center.