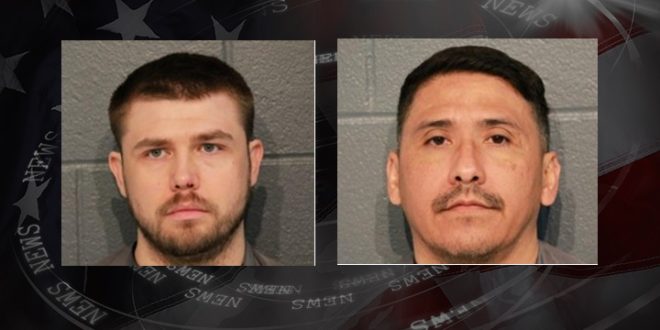 The FBI is looking for two men who apparently escaped a Kansas City-area jail.

Authorities say they don’t know whether they are traveling together, but they are considered armed and dangerous.