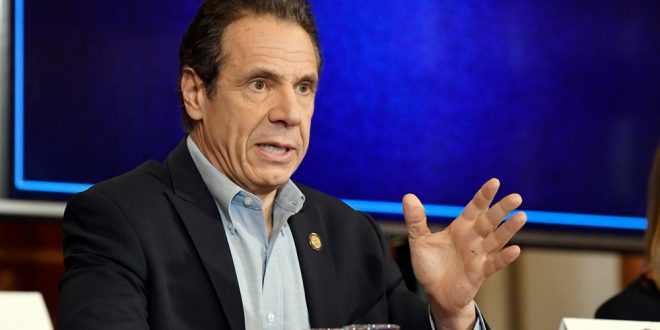 State Attorney General Letitia James announced the findings Tuesday. The investigation, conducted by two outside lawyers, found that the Cuomo administration was a “hostile work environment” and that it was “rife with fear and intimidation.” Cuomo faced multiple allegations last winter that he inappropriately touched and sexually harassed women who worked with him or who he met at public events.

Cuomo remained defiant Tuesday following the investigation’s findings, saying that “the facts are much different than what has been portrayed” and appearing to reject calls to resign.