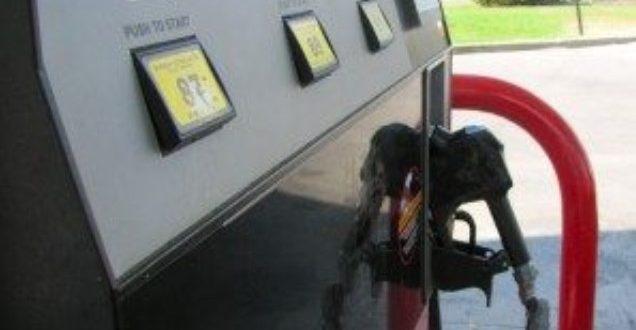 You might want to get in the habit of saving your receipts at the gas pump.

The just-passed 12.5-cent hike in Missouri’s gas tax will allow you to get a rebate if you hang onto your receipts.

Lawmakers passed the measure even though voters said ‘no’ in 2002, 2014 and 2018. A petition push is underway to put that gas tax to a vote of the people again.

“I think if we would have given the voters the choice of having just roads and bridges only, that would be the only thing that was going to be used with that gas tax, I think it would have passed,” Jefferson City Republican Rep. Dave Griffith says.

Griffith says something needs to be done to fix up I-70 and other roads.

“You see the condition [Interstate 70] is in, and we keep kicking that can down the road. Well, that road is getting a lot harder to get down. And if a gas tax is going to help fix that, I’m for it.”

If Gov. Parson signs it, and the petition effort does not succeed, the first phase of the increase hits in October.