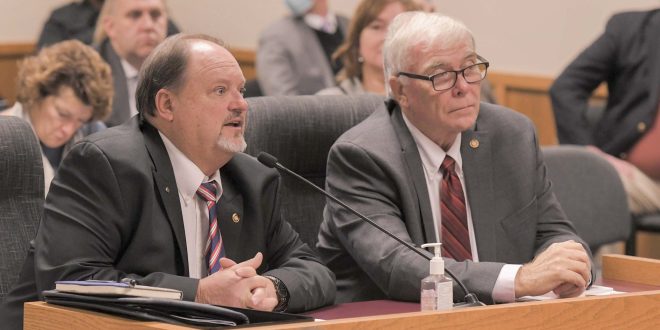 Under Lewis’ bill, that report would include the number of child sex trafficking victims during the previous year, the name of the organization each victim was told to contact and an annual update on each child victim.